We can help treat your municipal wastewater at the tertiary stage.

Please note, our drinking water product is still in development.

With no chemical dosing, no sludge and remote monitoring, our water treatment systems are very suitable for remote locations.

Tell us what organic compounds you need to remove from your water and our consultants will give their recommended approach which might involve:

Utilities companies are placed under significant pressure concerning their environmental impact, cost of service and quality of supply from both consumers and regulators. Our Nyex water treatment systems are chemical-free and produce no sludge. This has obvious operational benefits but also reduces environmental impact for our clients.

Our remote monitoring capabilities enable our water treatment plants to be placed in remote locations. There is minimal maintenance (2% annual top-up of media) and no moving parts. Here are some of the benefits to utilities companies:

Due to the combination of adsorption and oxidation Nyex is able to reduce pollutants to very very low levels. The pollutant is attracted to and concentrated on the Nyex media and then a small electric current mineralises it.

The process retrofits seamlessly into an existing treatment train providing a simple plug and play solution which is remotely monitored and requires minimal running or maintenance.

Nyex™ water treatment systems do not require chemical dosing or carbon change-out, due to the regeneration of the Nyex™ media occurring in-situ.

Nyex™ process can be applied as a full replacement for GAC and as a pre-treatment for GAC, resulting in a prolonged media lifespan. Placed before a RO process, Nyex can protect the membranes and reduce need for replacement and downtime.

Available for rental or purchase to suit changing regulatory or seasonal requirements with ease of transportation to different sites as needed.

The products are available as standalone systems, skid mounted, containerised or immersed in a large tank dependant on the volume of water in need of treatment. 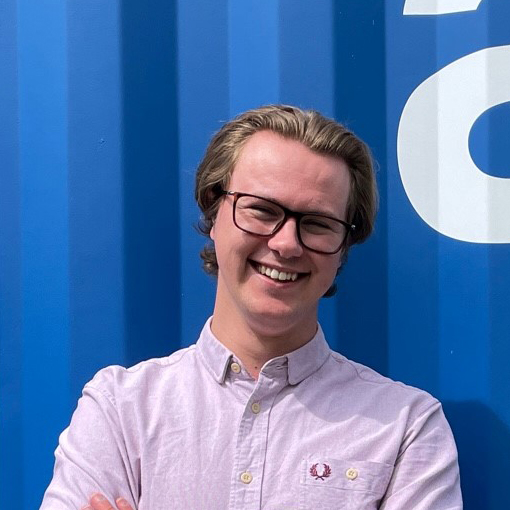 Book a meeting at your convenience to talk to one of our specialists about your wastewater issues. Or send us an enquiry.

Municipal wastewater can be particularly challenging to treat at the tertiary stage due to the supply containing a cocktail of contaminants at various concentrations, all in need of sufficient removal. Nyex is effective in reducing hazardous organic micropollutants, APIs, pesticides as well as colour, taste and smell.

The flexible nature of our modular Nyex systems mean that operating parameters are easily adjusted to suit amends to flows and provides a future-proof solution against tightening water quality standards.

As the patented Nyex™ media is simultaneously regenerated in-situ as treatment occurs, users benefit from the avoidance of expensive off-site trucking for regeneration or incineration. Operational costs are further reduced as energy use for the removal of micropollutants can be around half of the energy required for comparable Advanced Oxidation Processes such as Ozone. 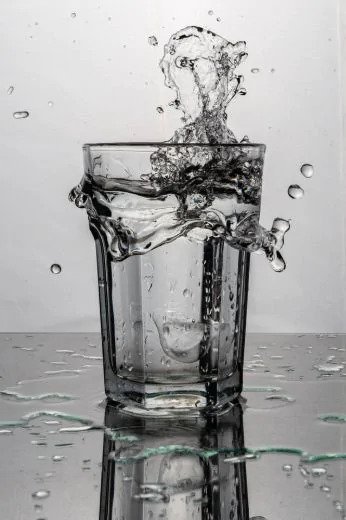 The process of turning collected rainfall from its natural source into safe drinking water involves many steps including multiple water treatment processes. After collection, water needs to be screened and strained. Then there’s chemical addition, coagulation and flocculation, sedimentation and clarification, filtration, disinfection, storage and finally, distribution.

Nyex™ is a tertiary water treatment process which generally happens after filtration. Once the particulate matter has been removed, the water can pass through Nyex.

The Nyex™ process is responsible for the removal of persistent organic compounds, which can cause taste and odour problems for the end consumer. A common example is Geosmin, a compound with an earthy aroma which the human nose can detect at concentrations as low as 5 parts per trillion. In order to prevent complaints and fines, it is of paramount importance for utilities to consistently manage the removal of such compounds, in line with changing concentration levels due to seasonality. 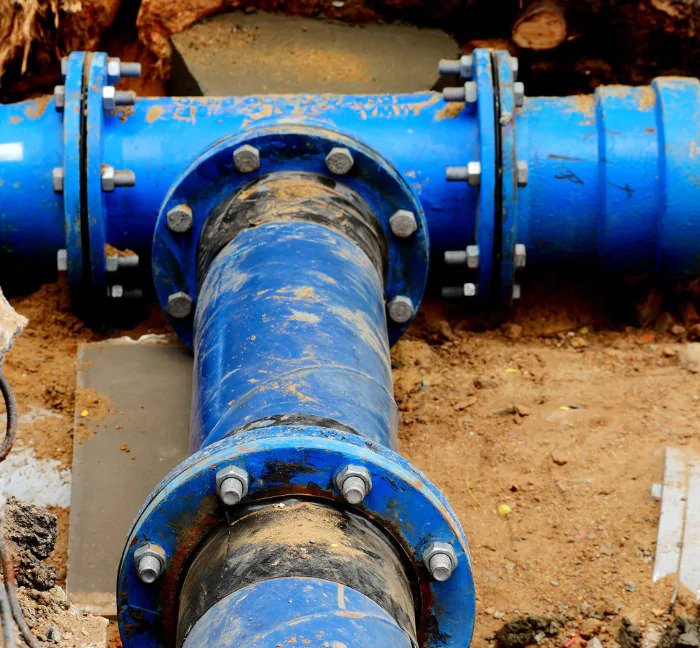 Dependant on the quality of the incoming water and the treatment plant’s location, GAC can sometimes be an unsuitable option. This is because the carbon requires change out or regeneration on a regular basis. This comes with environmental, labour and cost implications and is a challenge in rural decentralised locations. 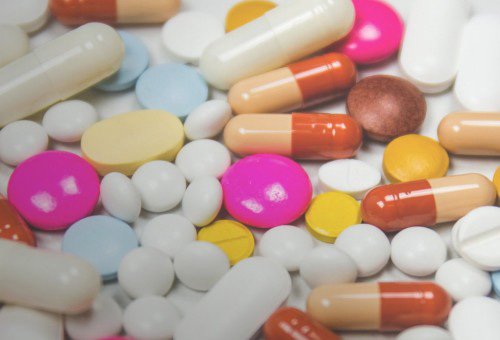 CASE STUDY: Removal of APIs and Pharmaceutical Residues
A comprehensive removal of APIs of >90% and often to below LOD (the limit of detection).
Continue Reading 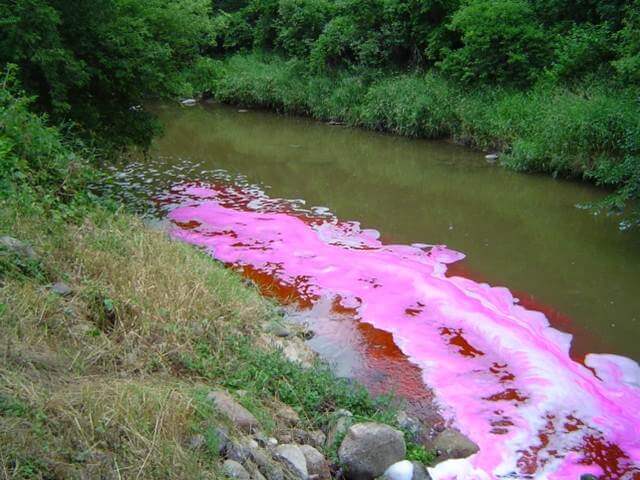 Pollutants
Our Nyex solutions are effective against many APIs, hormones, steroids as well as other organic chemicals like surfactants and corrosion inhibitors.
Continue Reading
View More