Over the past 50 years, research indicates that meat consumption per person globally has already risen from around 23kg to over 40kgs a year. Along with the increasing amount of meat that is being produced, the amount of water needed in the production chain is also increasing. Statistics show that in order to produce 1kg of beef over 15,000 litres of water is used.

An alarming number of rivers and lakes around the world are being polluted due to farms dumping excess waste into rivers which contains agrochemicals, organic matter and drug residues. Research states that over 38% of water bodies within the European Union are affected by pollution caused by excessive farming. A recent water quality study carried out on a small stream in Belgium revealed that the water contained 100 pesticides, some of which are banned in the EU, and over 21 veterinary drugs. Dr Jorge Casado, leading analyst on the project, described the water as ‘so polluted it could be used as a pesticide’.

It is not just farms discharging to rivers that contributes to agricultural water pollution – flooding and accidental spillages from farms are also large contributors. A report published by the UN 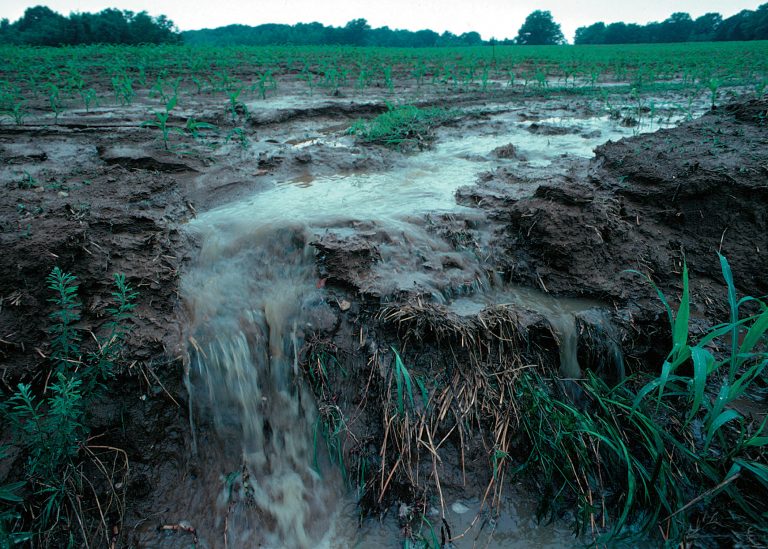 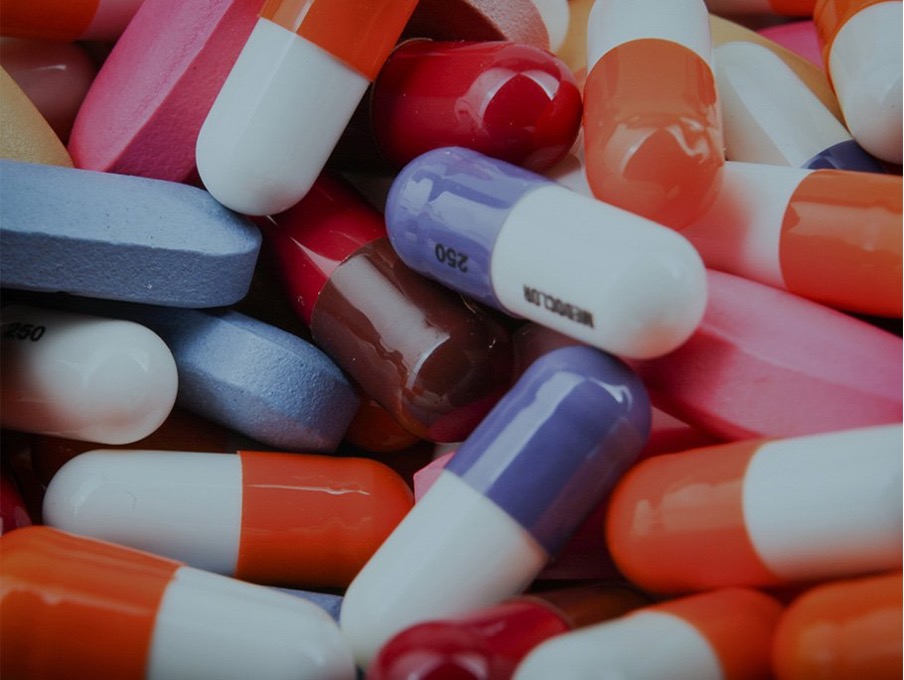 Antimicrobial resistance (AMR) is increasing on a global scale and is causing detrimental effects to both the environment and human health. It is estimated that by 2050 over 10 million people a year will die from AMR which is caused when bacteria changes in a way that makes it resistant to a drug that has been designed to destroy it. Over the next 30 years it is anticipated that AMR will have overtaken cancer as a major cause of death.

Animal excrement from farms is one of the ways that these pollutants can end up in waterways. For example, when pens and shelters are washed down, if the wash water is not appropriately directed to a local sewer or treated on-site, the medical residues end up in a water sources and can cause damaging effects, including AMR.

Bioaccumulation is another serious risk associated with AMR. This process takes place when a drug or chemical is absorbed by an organism faster than it can be excreted or metabolised. If the organism is consumed by another, the chemical or drug will be transferred too. Bioaccumulation can have damaging effects on both humans and wildlife as drug resistant bacteria build in the food chain, causing resistance to the medication.

What can be done?

With the gap between the supply and demand of available water increasing year on year, a holistic approach must be taken to prevent further pollution of our finite waterways. Currently, the responsibility mainly falls on water companies to manage innovative R&D projects to remain one step ahead and remove an unknown mix of contaminants from abstracted water.

The technology is now available to both analyse for and remove problematic pollutants. On-site at the source of pollution. Clean, safe water is mandatory for everybody, so it makes sense for us all to take responsibility to combat this issue.