Regulations on pesticides and insecticides change constantly. New innovations sometimes have unintended side effects, so research is constantly required to balance environmental responsibility with producers’ demands for increasing yields.

The DDT story – some background

In 1970, Joni Mitchell sang: ‘Hey farmer, farmer, put away your DDT / Give me spots on apples, leave me the birds and the bees’, and coincidentally, DDT (Dichlorodiphenyltrichloroethane) was banned by the US Congress just two years later.

However for DDT, the writing had been on the wall for some time before that – really, ever since the publication of Rachel Carson’s controversial environmental science book Silent Spring in 1962.

The ban was partly because of DDT’s adverse environmental effects – including potential human health risks, and also partly down to its declining effectiveness, due to resistance by many of the species it was designed to target.

The EPA now classes it as a probable human carcinogen and so the US as well as many other countries now support the UN’s Stockholm Convention on POPs (persistent organic pollutants – the class of compounds which includes DDT) co-operating to remove them from use worldwide. 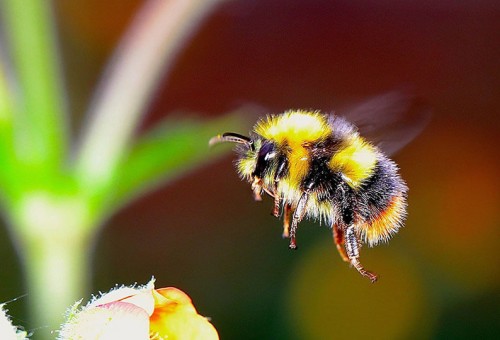 Over fifty years after Big Yellow Taxi charted, regulations are far tighter for the simple reason that we know a lot more. For almost as long as scientists have been engaged in attempting to increase the yield of crops, products have been superseded, withdrawn, or in some cases banned to make way for new, better and hopefully more environmentally friendly alternatives. Such is progress and the more we know, the more research is needed, it’s true to say!

As an example, in 2018 the European Union (with the UK’s support) banned most uses of neonicotinoids, citing scientific evidence that it was doing lasting damage to populations of insects, especially bees.

Early in January 2021, the UK Government reversed that decision, claiming a specific threat from Yellows virus to the summer sugar beet crop.

However in early March the decision was reversed again as an unseasonably cold winter killed most of the virus-producing aphids before the sugar beet seedlings could be infected.

By itself, this is just a blip. A chain of events like this – reacting to local requirements – regularly happens in many countries.

But the sum is the fact that the amount of potentially harmful or even banned chemicals in the soil is still on the increase.   As more stringent regulations on some of these legacy chemicals are introduced worldwide, many more potentially harmful organic compounds face bans and eventually could need to be removed from groundwater.

Arvia’s removal of pesticides from water

Why is this relevant to Arvia and what we do?

It’s inevitable with any agricultural process using neonic pesticides that traces will end up in the soil – and of course, eventually in the leachate. Fortunately, neonicotinoids fall into a category of compounds that our Nyex™ technology is especially effective at removing.

At Arvia we’re passionate chemists and chemical engineers and so we understand and appreciate what science in general and chemistry in particular can do for the world.

Chemicals have to be made – for antibiotics – heart medicines – vaccines – you name it. And in agriculture, it’s not feasible to just stop using agricultural insecticides and pesticides at a stroke.

But at the same time, we need to protect our environment and especially our water as it’s a finite resource.  In this case, even if we stop using neonicotinoid pesticides now, it will take many years for traces not to appear in groundwater. 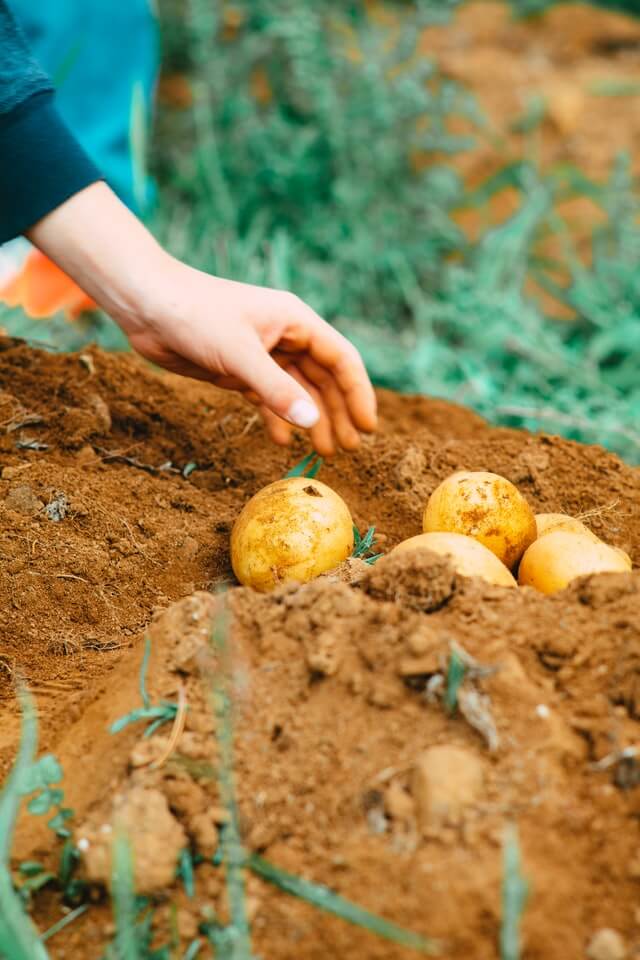 A few years ago, we were involved in a study in Jersey. The historical issue there was that pesticides that are now banned had been used to combat potato blight; over the years, traces of it had found its way into groundwater and thence into local reservoirs. With Jersey being a small island, this was particularly critical.   The most heavily used pesticide was Oxadixyl and the local Water Company’s own figures showed levels over five times greater than those permitted by the EU.

The Arvia Nyex™ system is especially efficient at removing organics of this nature and we were able to show that it was possible to effect a major reduction in levels (down to well below EU regulations) quickly and efficiently.

In a similar field (pun completely intended!) consider this case study from Israel for details of herbicides we have removed from industrial wastewater.

So we know from the science that it will be possible to remove most traces of neonicotinoids from groundwater in years to come, Arvia’s patented Nyex™ reactors being especially efficient at removing neonics of this type.

Although we don’t think that the use of neonicotinoids is a particularly good idea, we are confident at least that we will have the technology to reduce its concentration.

For details of all the chemicals and compounds Nyex™ has been tested to remove, take a look here.

How do regulations advance science?

Of course, sugar beet needs to be protected from Yellows virus. But since neonicotinoid pesticides are potentially harmful to bees and wildlife generally, there must be a better way to make the plants resistant – and that’s where we feel more research is needed so badly.

Until COVID, no-one seemed to talk much about research but now it’s been shown that something that historically took ten years to produce can be effectively produced (in volume) in under a year, perhaps the tide will turn and greater emphasis will be placed on good research, rather than just considering the rolling back of regulations on the use of ‘blunt instrument’ legacy chemicals.

It often takes events outside of our control to drive innovation and research. And it was in response to the increasing scarcity of fresh water that caused our founder to set up Arvia in the first place – to remove hazardous chemicals from water in an environmentally safe way, using less energy than pure electrochemical oxidation methods.

At Arvia we believe passionately in clean water. We have a unique water-polishing system (with getting on for 30 patents to prove it) that can remove many harmful substances from water down to levels below the rate of detection without any harmful by-products or masses of sludge that needs carting away and incinerating.

We have solutions ready to go for many challenging chemicals and compounds, applicable to many different industries. Our treatments could be the difference between companies getting regulatory approvals or not.

To have a more in-depth conversation with someone who’ll make it their business to understand the chemistry of your organisation’s water problem, contact us today.