Existing tertiary treatment technologies can be split into two process categories, concentration or destruction. Concentration processes such as adsorption and membrane processes concentrate problem compounds onto a solid.

Alternatively, destructive processes such as chemical or thermal oxidation can be used to break the bonds of the problem compounds. The most widely used concentration process is adsorption onto granular activated carbon (GAC).

Adsorption has been shown to produce high quality effluents but once the GAC has adsorbed its maximum quantity, the fully loaded adsorbent must be removed from the process. The used GAC can be disposed directly to landfill, incinerated (with the ash sent to landfill) or alternatively, it can be trucked offsite and regenerated.

Regeneration is achieved using a high cost thermal process, typically costing several hundreds of pounds per tonne. In the case of micropollutant treatment, the adsorptive capacity on GAC at the low effluent concentrations required is very low, resulting in disposal or regeneration on a regular basis. 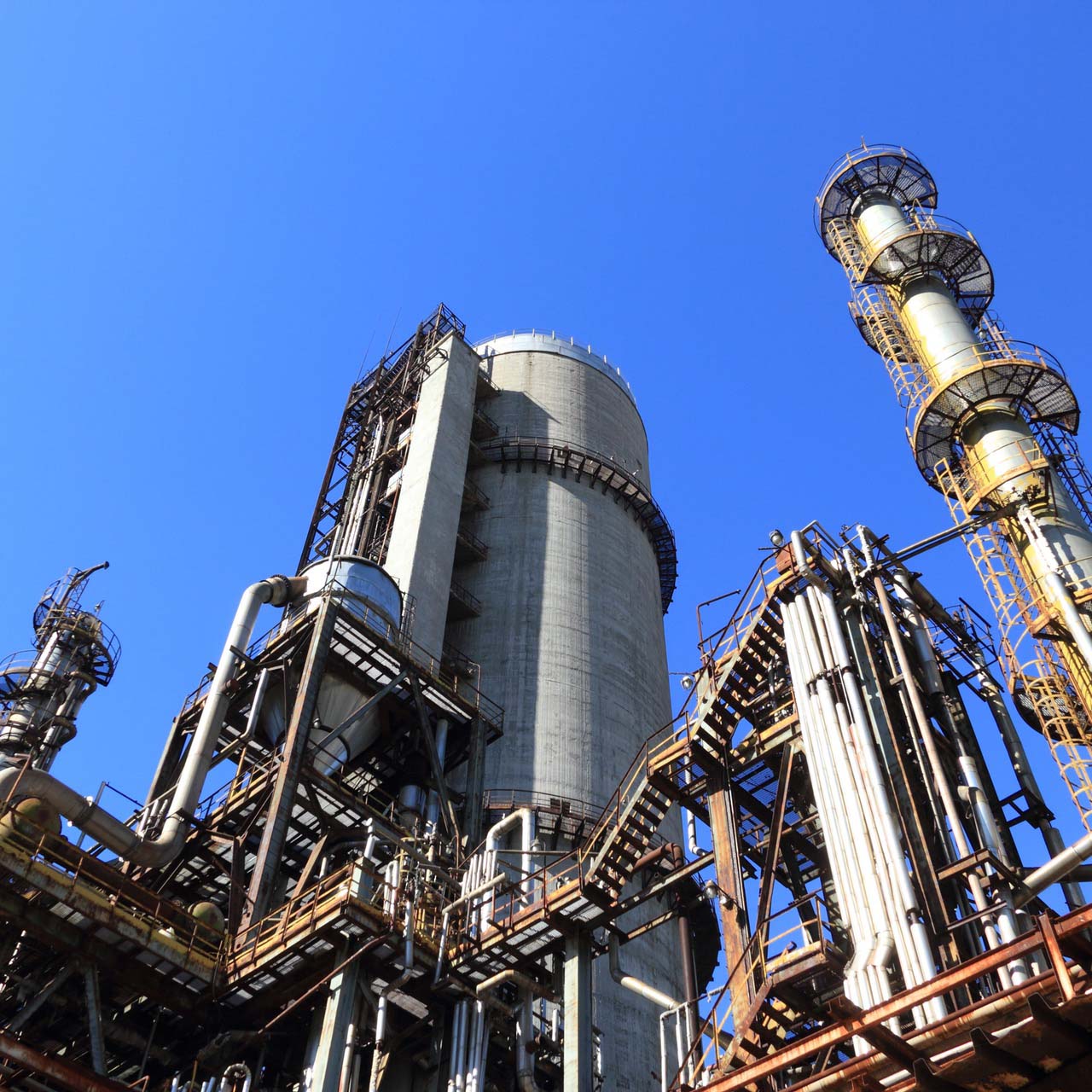 The alternative approach of destroying the contaminants through oxidation is not always straight forward, particularly for trace levels.

Persistent compounds often pass through existing wastewater treatment systems because they are stable and require very powerful oxidising conditions to affect their destruction. One of the most powerful oxidising chemicals is the hydroxyl radical, produced by advanced oxidation processes (AOPs). These compounds are very reactive and if the organic is not in the immediate vicinity, they will merely react with each other, rendering the treatment ineffective.

Whilst there are a number of AOPs being developed (Ozone, UV+ Ozone, Fenton etc), each inherently suffers from mass transport limitations. This issue reduces the efficiency of the process as the highly reactive nature of the hydroxyl radical means that it’s lifetime in the water is incredibly short. 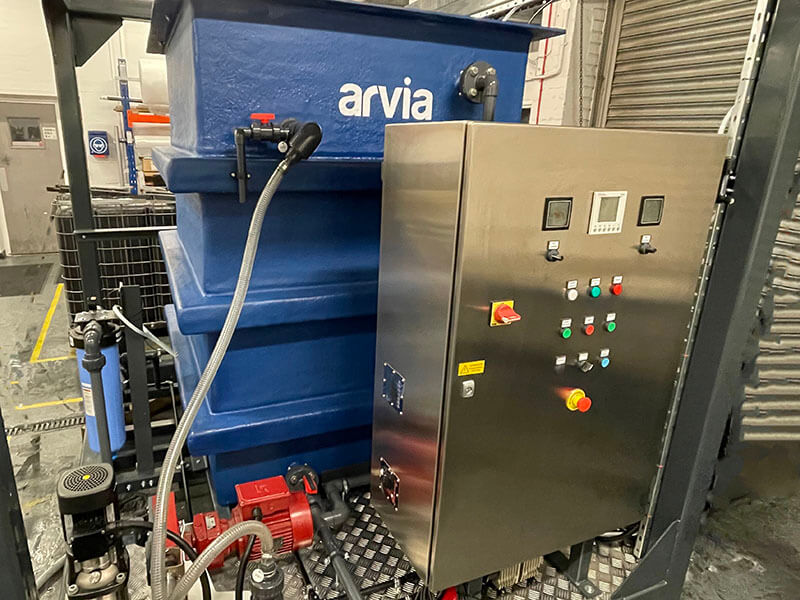 Arvia’s Nyex Rosalox treatment process combines the benefits of both the processes of adsorption and oxidation whilst avoiding the disadvantages when each are used in singular. Contaminants are concentrated on the surface of Arvia’s patented regenerating adsorbent, Nyex™, which allows for targeted and continuous oxidation.

By using an adsorbent media, a high discharge quality can be achieved and by concentrating the organics onto the surface of the adsorbent, where the electro-oxidation occurs, the mass transportation limitations of AOPs are eliminated. The highly conducting nature of the Nyex adsorbent media provides internal conductivity within the system, resulting in a low operating voltage, low cost treatment system.

A range of organic compounds which are of concern due to characteristics such as persistence, acute toxicity, reproductive effects on ecosystems or carcinogenicity can be successfully eliminated from the water using Arvia’s treatment process, without chemical addition or generation of toxic by-products.

Unlike the GAC process in which the carbon media requires disposal, incineration or thermal regeneration, the addition of a low voltage regenerates Arvia’s Nyex media in-situ. This avoids the costs involved with the GAC process and is also much more environmentally considerate.